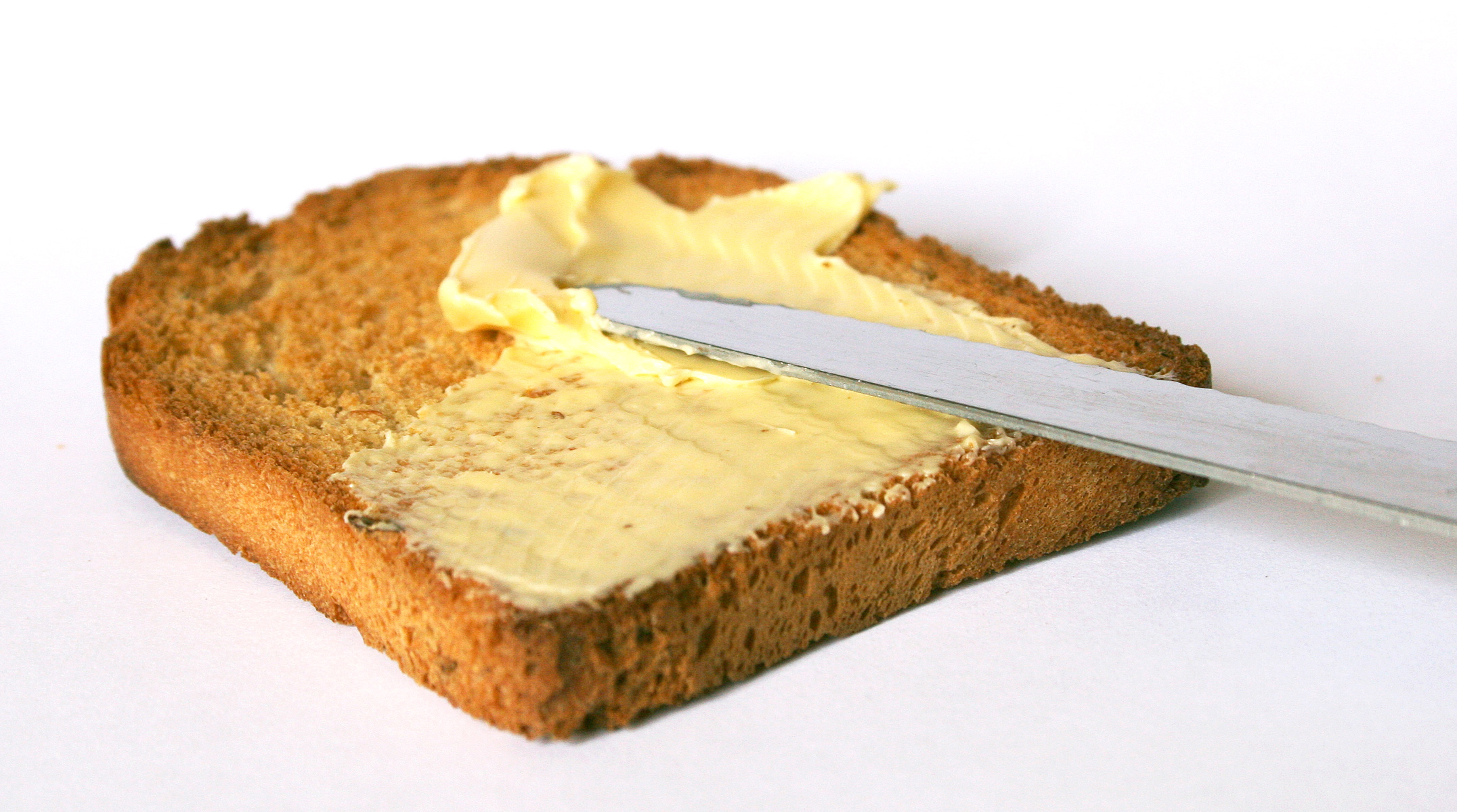 One question I’m often asked by clients is why they overeat. Most people have an idea of what is healthy for them and they feel it’s only a matter of “sticking to it” or “following through” or “fighting a craving”.

While some of this may be true, there’s some interesting new research showing that eating for pleasure stimulates the brain’s reward centers in a way that eating simply to satisfy physical hunger does not.

So, our body drives us to overeat in an attempt to find pleasure.

Well, duh. That part is not exactly groundbreaking.

But, the fascinating thing about this new research is that when our bodies get in this pleasure-seeking mode, various hormones are released that perpetuate these feelings (ghrelin is one, a hunger-stimulating hormone; 2-arachidonoyl-glycerol or 2-AG is another, which tells your body to keep eating past satiety).

Eating beyond hunger is not simply being “weak”, there are physiological changes happening in your body driving you to eat more.

Now, what you eat plays a role here.

In this research study, satiated participants who had already eaten were offered 2 snacks (they were full when the snacks were offered). One was plain bread, butter, and milk. The other was a tasty Italian cake (read: sugar!). 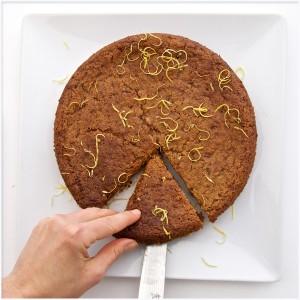 Not surprisingly, people who ate the cake had increased levels of ghrelin and 2-AG, which drove them to eat more.

“The present preliminary findings suggest that when motivation to eat is generated by the availability of highly palatable food and not by food deprivation, a peripheral activation of two endogenous rewarding chemical signals is observed.”

It appears that super tasty, sweet foods both make us hungry and want to eat more even after we are full. In our modern world, we happen to be surrounded by so called “highly palatable” foods.

Other research has shown sugary foods are addictive. So much so that some studies say sugar is more addictive than cocaine! Our bodies are hard wired to sense reward when we eat sweet foods.

“In most mammals, including rats and humans, sweet receptors evolved in ancestral environments poor in sugars and are thus not adapted to high concentrations of sweet tastants. The supranormal stimulation of these receptors by sugar-rich diets, such as those now widely available in modern societies, would generate a supranormal reward signal in the brain, with the potential to override self-control mechanisms and thus to lead to addiction.”

Before you think the only way to prevent overeating is to eat UNpalatable foods, let me just add this.  Moderately reduced carbohydrate diets (which happen to be higher in hunger-satisfying fat) leads to increased satiety, less hunger between meals, and more weight loss than standard diets. Keeping sugar intake low is also paramount.

Beyond tacking the what-you-eat part, I also work with clients on mindful eating techniques to get to the root cause(s) of the craving and let got of deprivation dieting. Hunger is not a feeling to be ignored or feel guilty about. Remember that your body requires food to run smoothly. You wouldn’t be able to drive your car on empty for long, right?

Sometimes we eat more as a treat at the end of a long day, or maybe we feel lonely and therefore deserve dessert. Perhaps a certain snack reminds you of a pleasant memory or feeling. Tuning in to those internal cues are often key to understanding cravings and overeating.

Ask yourself how you can treat yourself without turning to food. Is it a relaxing yoga or Pilates class after work? Is it spending a few minutes tuning in to your hunger level before eating? Is it calling your favorite friend or family member to vent? It might be eating the food your body actually wants, rather than eating what you think is “healthy”.