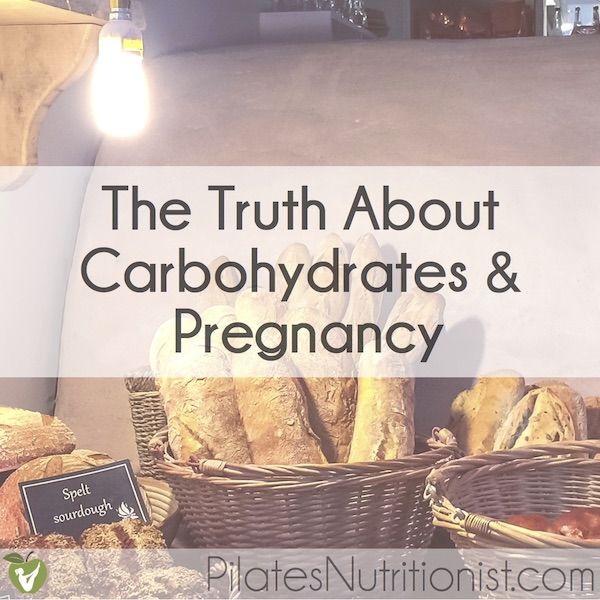 Today’s interview was prompted after my appearance on Robb Wolf’s podcast, which explored the gestational diabetes controversy (or shall I say controversies), including the topic of ketosis.

Christopher and Julie from Nourish, Balance, Thrive (and hosts of the Paleo Baby Podcast) reached out to me for a more in-depth discussion on the truth about carbohydrates and pregnancy.

In this interview, we discuss the truth about carbohydrates and pregnancy, including:

We cover a whole lot more than that, so listen in for the full scoop, including some extra intel into what to eat preconception for optimal fertility, some useful lab tests, and, per usual, a discussion of gestational diabetes.

I also touch upon the importance of maintaining normal blood sugar – regardless of if you’ve been diagnosed with gestational diabetes or not!

Listen in on Stitcher or Nourish, Balance, Thrive.

UPDATE: Since this interview went live back in 2015, I’ve been back on the show again. Check out our follow up episode on postpartum recovery here.

PS – If you have gestational diabetes and want to learn more about my popular Real Food for Gestational Diabetes Course, go here.

(I’ve been welcoming an increasing number of clinicians to the course, including dietitians and midwives, so it’s not just for moms-to-be!)